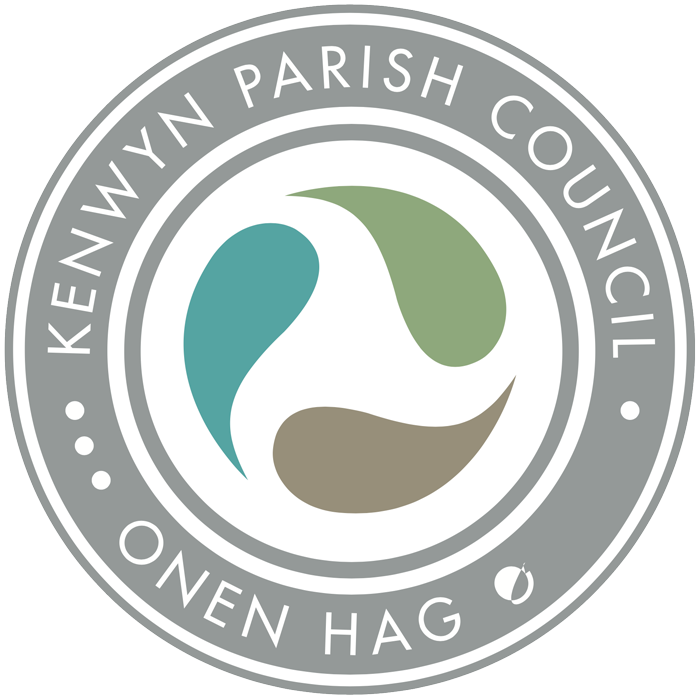 We have received a number of reports by members of the Public about people using Off-road vehicles on Off-road paths within the parish. This is a problem that has in some places been ongoing for a number of years and is very difficult to try and tackle. The Off-road vehicles reported have varied from off-road buggies to 4X4 cars to off-road motorbikes and they are often being used in places where it is illegal to do so. The problem has caused issues for residents that live near to the problem such as noise nuisance and also damage being caused to their property such as smashed windows. It is illegal to ride any motor vehicle on any public right of way other than a general road or a public Byway. Using a Motor vehicle on any Public Footpath or Public Bridleway is against the law and those caught doing so will be dealt with appropriately.

Whether using a Motor Vehicle on a Byway/Road or a Public Bridleway/Footpath the vehicle MUST be insured, road taxed and MOT’d, the same as any other vehicle. Any vehicle that is found to not be insured can be seized there and then by Officers. Anybody caught using a vehicle without a valid MOT will be reported for the offence and will receive a fine. Anybody caught using a Motor vehicle without Road Tax will be reported the DVLA.

To try and tackle this problem we are looking to hold an Operation along with other agencies later on in the year, an update with results will be given once this has been done.

If you see any vehicles being driven illegally off-road illegally it would be really appreciated if you could call 101 (police non-emergency number) to report to vehicles. If you are able to provide us with any description of the vehicles such as make, model, colour, registration, and description of the person riding/driving the vehicle that would also be very helpful as then we may be able to track down the user should they leave the area prior to our attendance.

Some useful information in regards to Public Rights of way is below: